We do Management Reports.

Our Business is to Grow Yours.

We are a firm of chartered accountants and tax advisers supporting companies and individuals in the UK. 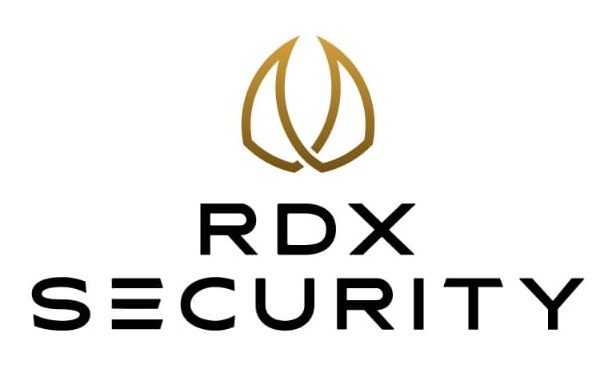 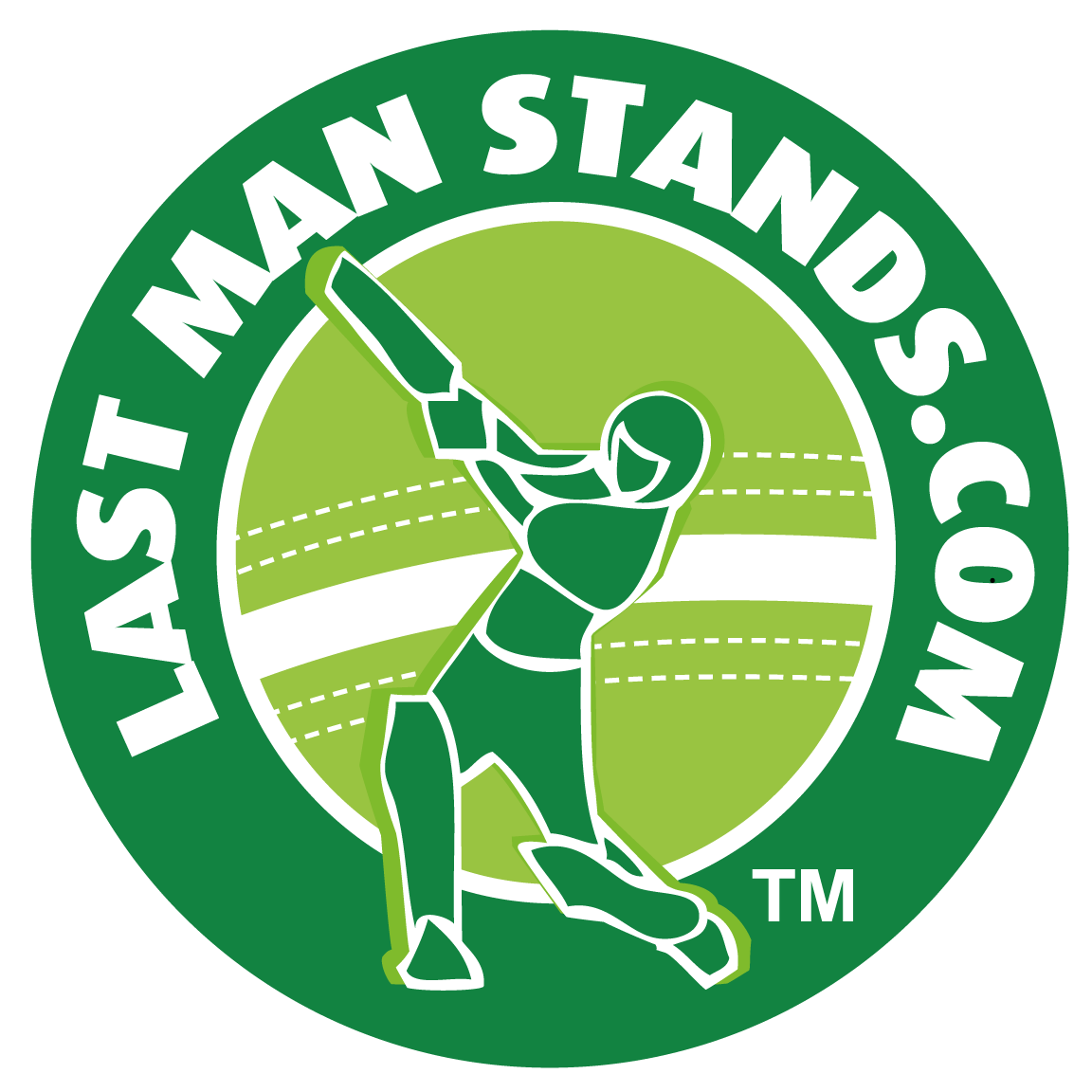 Remember to include your pension in your self-assessment!

If you are a director or shareholder in a ‘close’ company, any money owed to the company may be subject to a tax charge on a director’s loan.

If you’re a higher-rate taxpayer with a workplace or personal pension, filing a tax return (and completing it correctly) is a must. Otherwise, you will lose out on crucial benefits and may suffer significant tax penalties.

Higher-rate taxpayers continue to overpay hundreds of millions of pounds in tax by failing to claim the full amount of pension tax relief available through self-assessment. According to Royal London, these individuals risk incurring larger tax costs by inadvertently exceeding their pension yearly allowance or neglecting to submit it on their tax return.

If you usually complete a tax return, you should already have received your notice from HMRC to complete your self-assessment for the tax year just gone (2019 to 2020). And although the deadline for this is still a long way away (midnight on 31 January 2021), it is predicted that thousands of taxpayers will again miss out on tax relief owed to them, or otherwise incur penalties by omitting vital information.

Why do higher-income individuals miss out on tax relief?

HMRC doesn’t go out of their way to tell you that you can claim higher-rate tax relief on pension contributions, or that you must file a self-assessment tax return to do so.

Most people who have a pension are probably aware that they get basic rate tax reduction on every contribution they make. If you are a basic rate taxpayer, the 20% tax reduction will normally be applied automatically. However, if you pay the higher rate (40%) or the additional rate (45%), you must claim the additional 20% or 25% on your tax return.

Note that this money won’t be paid directly into your pension pot, but will be repaid to you in one of three ways:

You must do this every year that you pay tax at these higher rates, so if you haven’t previously completed a self-assessment, you may have unpaid tax relief in arrears. You can make claims for up to four previous tax years, which may total many thousands of pounds. Anecdotal evidence from many financial advisers indicates that a large number of their clients unknowingly have windfalls of this kind waiting for them.

Prudential estimated in 2012 that over 250,000 higher and additional-rate taxpayers failed to claim their full tax relief, totalling to approximately £300 million in unpaid tax per year. Eight years later, this figure is expected to be similar, given that many higher-rate taxpayers who are employees continue to fail to file a tax return — the only way to claim this relief. HMRC does not normally prompt non-self-employed persons to file a self-assessment, so if you are a higher-rate taxpayer who only pays through PAYE, you must deliberately seek to file a tax return if you wish to collect the free money.

It is commonly stated that higher-rate taxpayers who earn a single income from employment are exempt from filing a tax return. Technically, this is still true, in that HMRC will not pursue you or deliberately penalise you if you do not comply. However, and this is a huge but, declining to seek tax relief costs such taxpayers roughly £1,000 or more each year, which is a significant ‘penalty.’

Exceeding the annual allowance (and failing to report it)

The second big reason to take extra care over your tax return is the chance that you might have exceeded your pension’s annual allowance. The annual allowance is the amount you can pay into your pension in a single tax year and still claim tax relief, and is currently £40,000 for most people. If you pay in more, you’ll face a tax charge.

You should be extra cautious if you’ve already started drawing on your pension (even in tiny sums), as this will lower your annual allowance to £10,000. Similarly, if you make £150,000 or more in any given tax year, your yearly limit will begin to ‘taper’ down to as little as £10,000. Anyone earning £100,000 or more should exercise caution, as other sources of income, such as dividends or employer pension contributions, can push the adjusted total past the threshold.

If you have wilfully over your annual allowance, you must mention this on your tax return. However, according to a Royal London freedom of information request, over a thousand persons exceeded the allowance in 2016-17 and neglected to notify HMRC.

Does your pension scheme include ‘scheme pays’?

One reason people may fail to mention extra pension contributions is that their pension scheme includes a feature known as ‘scheme pays.’ This simply means that the scheme will pay any tax charge on contributions in excess of the yearly allowed. Even if this feature is in effect, taxpayers must still disclose the excess on their tax return or face penalties.

Could high earners get a pension tax windfall?

The Treasury has recommended raising the cut-off point for the yearly allowance taper. Currently, tapering begins for anyone with a ‘threshold income’ of more than £110,000 and an adjusted income (including other sources of income) of more than £150,000. According to the current ideas, tapering would begin only at a threshold income of £150,000. This is mostly for senior NHS employees (such as surgeons and doctors) who have been unable to work overtime without jeopardising their annual allowance. The threshold increase would correct this, but it would apply to all higher-rate and top-rate taxpayers, saving up to £40,000 in tax.

Why higher-rate taxpayers should opt to complete a tax return

Tax returns are frequently regarded as a burden, and it’s reasonable that few people look forward to doing them. However, for higher wages, appropriately completing a self-assessment is frequently a route to paying less tax while also increasing your retirement income.

‘Filling in your tax return can be tough enough, but the intricacy of the laws concerning pension tax relief for higher earnings is a particular problem,’ said former pensions minister Steve Webb, now director of policy at Royal London.

‘The good news is that some higher earners can claim additional tax relief provided that they put the right information on their tax return. But others need to make sure they report contributions in excess of their annual allowance and pay the tax due now.’

In summary: if you are a higher earner (£50,001 a year or over) and don’t normally complete a tax return, then you really should – because you’re losing out on valuable pension contributions by not doing so.

Please complete the form with your details or email us at mail@taxqube.co.uk

Please provide as much detail as possible. One of our qualified business advisers will get back to you to discuss further.